After the War to End all Wars

World War I did not end all wars. Join one of the Library's most popular speakers Janet Woolman as she looks at the immediate results after the peace treaties as well as the lasting legacy of the First World War for the rest of the 20th century and the first decades of the 21st century. May 21-The fate of European colonies in Africa Asia and the Middle East . Co-sponsored by OLLI with the financial support of the Friends of the Ramsey County Libraries. 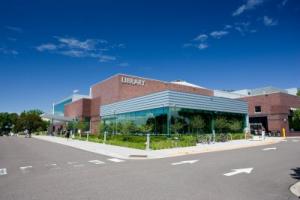